What do governors do?

The role of a Governor within a multi academy trust is an important one. In developing a governance structure, the Trust has sought to ensure that as much as possible the responsibility to govern is vested in those closest to the impact of decision making and that such responsibility matches the capacity of those assuming responsibility.

The Trust Board has established Local Governing Committees for each of the Academies, for the most part made up of individuals drawn from the Academy’s community, both as elected and appointed members, with an emphasis on appropriate skills and experience.

The Governors serving on such Local Governing Committees are accountable to the Trust Board (which in turn of course is accountable to the Bishop, the Members and to the Department for Education) as well as to the communities they serve.

Whilst not trustees under charity law, nevertheless, the Governors are under a duty to act in good faith and in the best interests of the Academy and the Trust, which includes all the Academies. This duty includes a responsibility to do the following:

Governors must act independently and in the best interest of the Academy even if those interests conflict with those of the body or organisation that might have appointed or nominated them to serve on the Local Governing Committee.

Governors must comply with the Trust’s Conflict of Interest Policy.

The specific tasks and responsibilities of the Governors are as follows:

The following are the core competencies and skills expected of all Governors:

Specific skills may be needed if a Governor is to take responsibility for and lead on a specific area. A regular skills audit will be undertaken and Governors should expect to be able to articulate their contribution to the success of the Academy.

The Local Governing Committee is made of:

Also on the Governing Body are:

Parent Governors: these are elected by parents of the children at the school - or they may be appointed by the governing body if no-one stands for election;

Foundation Governors: are appointed by the Bishop of Brentwood Diocese

Staff Governors: these are elected by the staff at the school and may cover both teaching and non-teaching staff.

The Headteacher: is a governor at their own school by right.

Associate Members: are not governors, and do not have a vote at full governing body meetings. However, they are entitled to attend those meetings and to be sent the papers for them.

Below is a little bit more about each of our Governors and their roles. 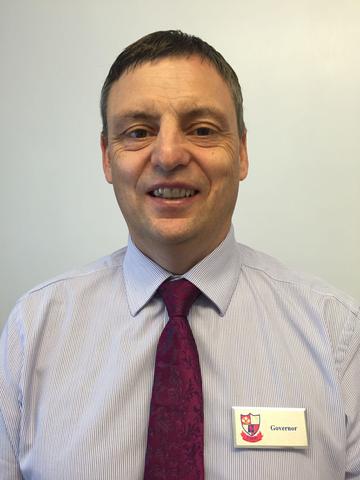 Lloyd is a former pupil of St Joseph’s Catholic Primary School and his two children were also educated here.  He works as an engineer for a local automotive manufacturer where he trained as an electrical engineer. Lloyd is keen to apply his skills to support the school as well as developing new ones.  He is looking forward to contributing to the school’s  success by giving pupils the educational opportunities that he and his children enjoyed. 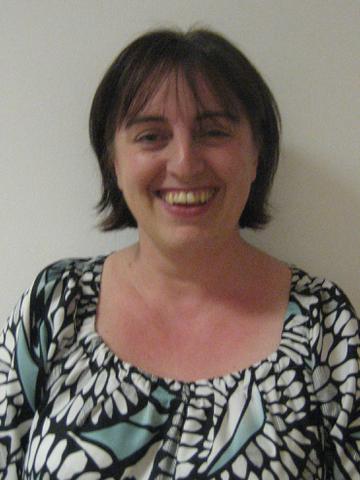 Miss Saul’s commitment to teach started in Wales, where she grew up one of seven children, helping weekly at a group run for disabled teenagers and also with the disabled children to whom her family  gave ‘respite care’.  Through this experience, she saw that each and every child has potential and was determined to try and achieve this with the children in her care.

Qualifying as a teacher in Liverpool 1997, she initially taught in Cheshire before responding to an national newspaper advertisement to teach in Thurrock which simply read: ‘No Headteacher.  Ugly building.  Longest school nationally in Special Measures. But you’ll love it!’  After two terms, the school came out of measures and Miss Saul stayed at the school, now as Acting Deputy Headteacher, until the following Ofsted inspection which recognised the continuing improvements.

As a practising and committed Catholic, Miss Saul’s next move was to a Thurrock Catholic school where she complemented her experience in teaching every year group from Nursery to Year 6.

In September 2009, Miss Saul moved to St Joseph’s to take up the post of Deputy Headteacher.  During this period, she was Acting Headteacher for eleven months and is proud of the school’s progress during this time which was recognised by HMI.  Returning to her role as Deputy Headteacher in April 2014, she continued to strive for school improvement at every level in order for St Joseph’s to achieve its potential and achieve a ‘Good’ grading from Ofsted in 2016.

Now in her post as Headteacher from April 2019, she hopes to continue the school’s development journey both spiritually and academically. 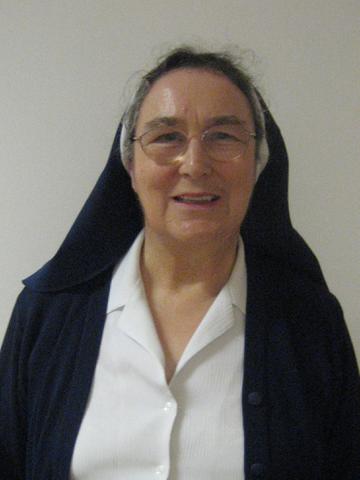 Sr. Paula Cleary has been a governor at St. Joseph’s since 2011 and previously had nine year’s experience of governorship at another primary school in the Southwark Diocese. She has just recently retired from her nursing position which involved the management of neurological disability and terminal illness. She has quite a broad educational background and as a Sister of Mercy has been involved in many voluntary activities in addition to paid employment. An area of particular commitment for her is social justice and care of the disadvantaged. Over more than 20 years she has provided voluntary advocacy and support to asylum-seekers and vulnerable individuals in their struggles to deal with Government agencies. She brings to the role of governor a deep concern for the welfare happiness and success of each child and the conviction that a broad well-balanced education is the key to future well-being. 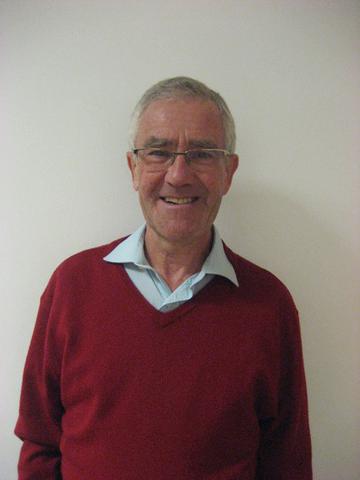 Chris has been a governor at St Joseph’s since March 2014. He retired 4 years ago having worked 13 years as a senior accountant at Queen Mary, University of London.  Prior to Queen Mary, Chris worked for 30 years for BT mainly as an accountant in various offices in London. Chris’ children attended St Joseph’s from 1979 to 1997 and his grandchild has attended since 2009. Chris feels honoured to be a governor and has a passion to do his best in supporting the school and the children who attend.

I am a former pupil of St Joseph’s and have a long standing association with the school because of this. I have three sons, two of which have now left St Joseph’s, whilst the youngest is in Year 2. I have been an active part of the PTA over many years, including taking the role of chairperson for a while. I have also been a volunteer hearing readers in school and helping when needed. When the role of Parent Governor came up I felt that it was something I would like to do to contribute to the school further. 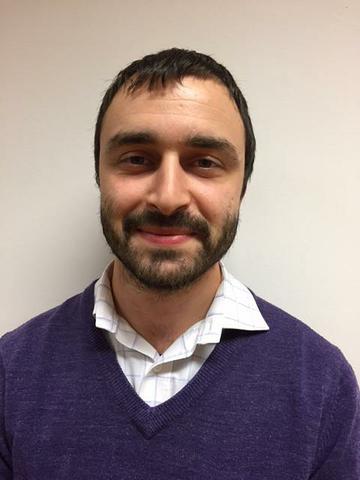 Daniel is a former pupil of St Joseph's and has had a long association with the school both in a voluntary capacity and since 2013 as a teaching assistant and more recently becoming a class teacher. He has a lot of experience working with SEND children and running intervention groups and is committed to ensuring the children feel safe and happy during their time here at St Joseph's. 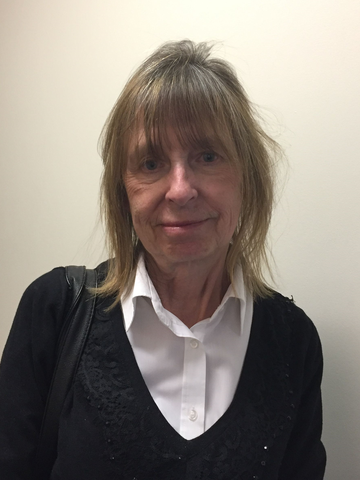 I have been associated with St.Joseph's Catholic Primary school since the 1980's when both my daughters attended the school. They both thoroughly enjoyed their time at the school and received an excellent education. Indeed, they have both gone on to pursue careers in education. I retired six years ago, having held the post of Head of R.E in a local secondary school for many years, and would like to use my experience to support the further development of St. Joseph's as our parish community Catholic school.

Code Of Conduct For Governors

Governors can be contacted via

If you would like to put forward any suggestions or comments to the Governing Body, please click on the link below and complete the online contact form.  Please note that any complaints should be submitted using the school's published complaints procedure.